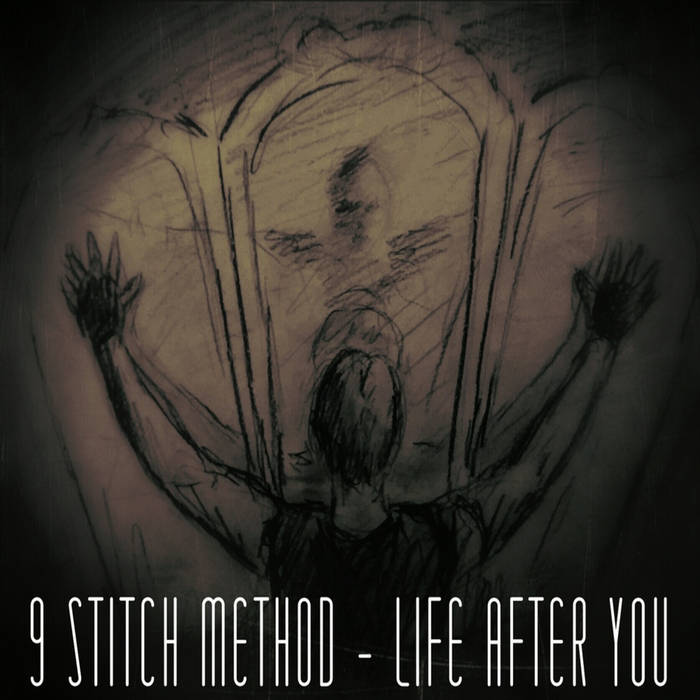 "Life After You" is a concept album of sorts. The Protagonist is leading life at the end of his rope and is constantly burdened by a voice in his head by the name of "Perdition". After losing the will to live he takes his life with his own hands. He wakes up in an out of body experience within a room where all 4 walls are mirrors and "Perdition" comes to life in bodily form to haunt him. Each song is a chapter that depicts the protagonist's encounters with "Perdition" and takes him on a journey of introspection within himself as to why he took his life. With each song he gains more perspective and must battle "Perdition" to regain the life he once lived.

Beats on "7fold" composed and programmed by Joey Ford

All music written, recorded, and performed by 9 stitch method

Recorded and mixed by Patrick McElravy and Josh Colich

Thanks to everyone who has been with us on this journey.......we are nothing without you. Mad shout outs to Ryan McElravy, Randy Cole, and Michael Cobin for throwing down some seriously sick vocals on these songs with us.

Alternative metal 2 piece hailing from Pittsburgh, Pennsylvania. With influences varying from bands like Deftones and Korn to the Dillinger Escape Plan and Periphery... you never know what is gonna be coming from us.

Bandcamp Daily  your guide to the world of Bandcamp